"Experimental social psychology today seems dominated by values that suggest the following slogan: “Social psychology ought to be and is a lot of fun.” The fun comes not from the learning, but from the doing. Clever experimentation on exotic topics with a zany manipulation seems to be the guaranteed formula for success which, in turn, appears to be defined as being able to effect a tour de force. One sometimes gets the impression that an ever-growing coterie of social psychologists is playing (largely for one another’s benefit) a game of “can you top this?” Whoever can conduct the most contrived, flamboyant, and mirth-producing experiments receives the highest score on the kudometer. There is, in short, a distinctly exhibitionistic flavor to much current experimentation, while the experimenters themselves often seem to equate notoriety with achievement."

How should we measure generalized trust? 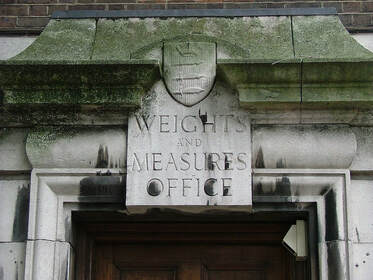 Across the social sciences, generalized trust has been one of the most frequently examined constructs since researchers first introduced measures of it in the 1950s. Despite its significance, there is growing consensus that conventional measures of generalized trust are prone to measurement invalidity and non-equivalence, which places sociological knowledge about generalized trust in serious doubt. ​​

In this ongoing project, I propose and validate two new measures of generalized trust: the Stranger Face Trust Scale (SFT) and the Imaginary Stranger Trust Scale (IST). Across a number of cross-sectional and longitudinal samples, I observe strong empirical support for the reliability, validity, and measurement equivalence of SFT and IST. I also show that these new measures are more reliable and valid than traditional measures of generalized trust. My recommendation is to minimize the continued use of traditional measures in favor of SFT and IST, so that future theories of generalized trust can stand on solid empirical foundations.

Robbins, Blaine. "Valid and Reliable Measures of Generalized Trust: Evidence from a Nationally Representative Survey and Behavioral Experiment." Under Review.

What are the social psychological foundations of trust? 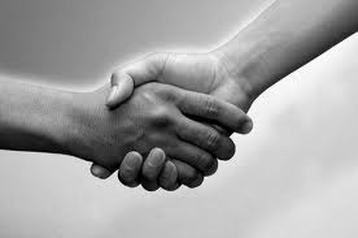 The overall goal of this NSF funded project is to pinpoint the elements of trustworthiness sufficient to produce trust in addition to exploring other structural-cognitive sources of trust in the form of social identity and status characteristics.

What promotes and undermines social protest? 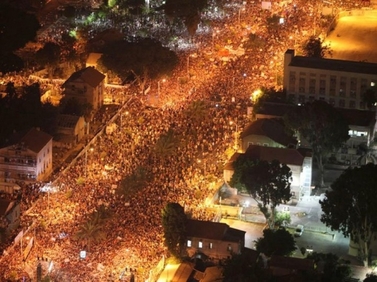 Many people know that, or have experienced how, mass protest can radically recast a political situation. Ever since Mancur Olson's (1965) famous treatise on collective action, the social sciences have witnessed an explosion of competing theories accounting for why individuals contribute to the provision of a public good.

Yet, much of the prior research assessing the causal mechanisms for these competing theories either lacks internal validity (i.e., historical, survey, or ethnographic methods) or is short on external validity (i.e., experiments). We have developed a cognitive-structural model of collective action and a survey experiment to address these shortcomings. The goal of this NSF funded project is to assess our model and other classic causal mechanisms of collective action by administering vignettes to a Large-N sample of U.S. respondents, which we believe will tease out the structural and cognitive sources of collective action.

Why do people pay taxes? 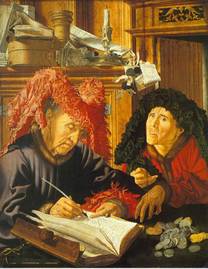 Some states have serious problems balancing their budgets, and one of the many causes is tax evasion. In the contemporary United States, about 20 percent of tax revenue is lost to evasion, while the rate of tax evasion in some African States is as high as 50 percent. All states have an interest in reducing tax evasion and expanding tax compliance, but the requirement to pay taxes is one of the most onerous obligations states impose on their citizens.

This research project develops and tests a model of tax compliance that explains why some citizens fulfill these obligations and others do not. Because it is rarely in the interests of citizens to pay taxes, no state has ever allowed pure voluntary tax compliance – all states have used some type of sanction or appeal to non-rational motivations to curb tax evasion. We use survey experiments to systematically test our arguments and adjudicate between rational and non-rational sources of tax compliance in the contemporary United States

​​Robbins, Blaine and Edgar Kiser. 2018. "Legitimate Authorities and Rational Taxpayers: An Investigation of Voluntary Compliance and Method Effects in a Survey Experiment of Income Tax Evasion." Rationality and Society 30: 247-301.

Is different-sex marriage DEINSTITUTIONALIZED in the united states ? 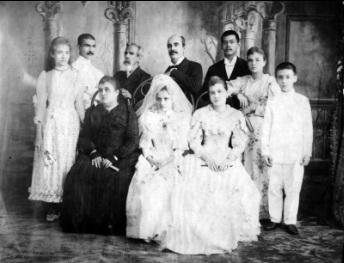 In this project, we administer a factorial survey experiment of different-sex marriage to a random sample of U.S. adults disproportionality stratified by race, gender, and education. With this design, we provide a comprehensive evaluation of Blacks' and Whites' approval of different-sex marriage, how conditional that approval is on the characteristics of those getting married, and how much consensus there is within and between demographic groups. 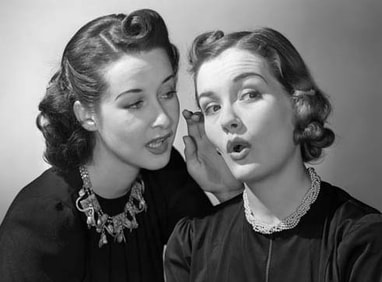 Despite the importance of concealing information as a way to establish boundaries between the self and others, avoid stigma, and define the situation, sociology is missing a comprehensive understanding of what people conceal, as well as a general account of concealment that is broadly applicable to many types of concealable matters.

We use data from a general population survey of U.S. adults to map the topics that people conceal from others and to identify the normative foundations of concealment. We find that that most people conceal something from their friends and family, and that personal finances, family matters, and dissatisfaction with one’s circumstances are the topics most commonly concealed. We also show that people fall into one of five unique subgroups of concealers, and that a norm of concealment predicts membership in these latent classes.

Grigoryeva, Maria S. and Blaine G. Robbins. Are you Looking for Secrets? The What, Who, and Why of Concealment. Book Project in Preparation. 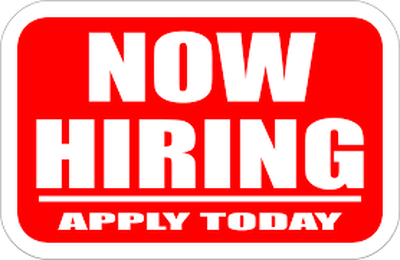 Recent research suggests that wage negotiations are a specific instance of claims-making, and that claims-making is a function of the person and their position in a status hierarchy.

In the current project, we contribute to this literature in two ways. First, we evaluate whether a social norm of wage negotiations exists in the United States, and the extent to which the norm is divided across demographic lines. With a factorial survey experiment of wage bargaining, we find that the norm of wage negotiations is weak and lacks consensus, but does not exhibit social cleavages across demographic groups. Second, in a different study, we show that gender differences in wage negotiations are moderated by gender role attitudes. By using a general population online experiment, we find that gender role attitudes account for heterogeneity in the gender gap in pay.